EG and the CPLP

Equatorial Guinea and the CPLP: A Conduit for Transnational Corruption 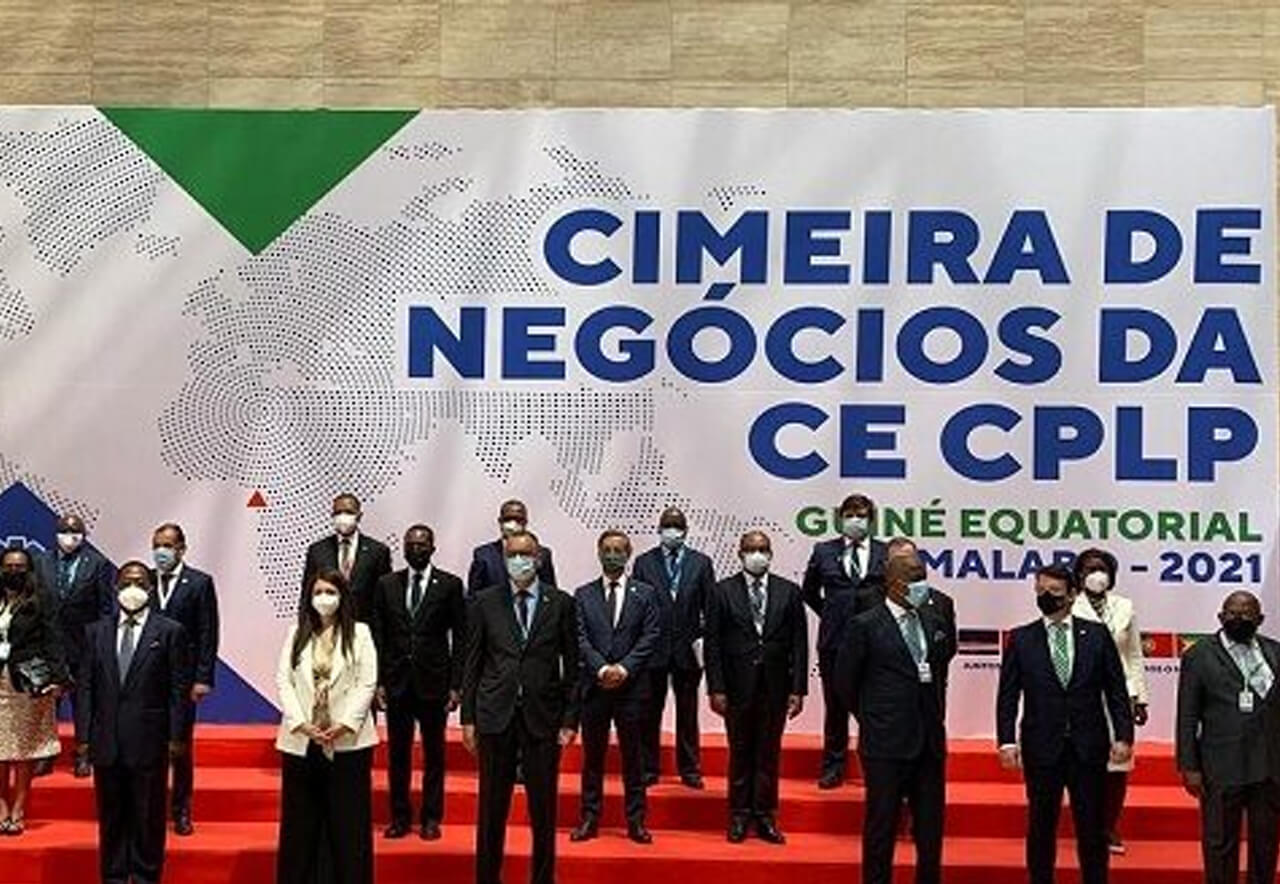 (Washington DC, May 28, 2021) With less than 1.2 million inhabitants and measuring 28,051 km2, Equatorial Guinea is a small country in sub-Saharan Africa that gained independence from Spain in 1968. Since then, it has been ruled by a succession of dictators, the latter, Teodoro Obiang Nguema Mbasogo (President Obiang), has instituted a regime known for its constant human rights violations and for endemic corruption.

Human rights or social development are at the bottom of the agenda, despite being one of  Africa’s richest countries in terms of per capita income. Oil and gas reserves discovered in the mid-1990s were dubbed by President Obiang as "a blessing to the people of Equatorial Guinea".  Today, three decades later, poverty and inequality are rampant.

Equatorial Guinea’s participation in the CPLP has objectively increased corruption permeating or finding comfortable refuge in other CPLP countries, the Corruption Perceptions Index of Equatorial Guinea has dropped by 4 points in the last years. Human rights abuses have increased, and the main commitment made as a precondition for admission into the CPLP--abolishing the death penalty--remains unfulfilled.

The tragic explosions in Bata on March 7, clearly proved how years of reckless disinvestment in the national healthcare social and physical infrastructure left the country unprepared to deal with such humanitarian emergency. This is a reality backed by the reports shared by UN observers in the field, following the blasts.

Despite the campaigns by national civil society and international organizations against Equatorial Guinea’s accession to the CPLP, a historic event that meant "violating the democratic norms that every member of the community of states must respect", Equatorial Guinea was  admitted in 2014 as a full member, before that an official decree made Portuguese the third official language, after Spanish and French.

Perhaps thanks to close relations with former President Lula of Brazil, and Issac Murade Murargy, the then secretary general of the CPLP and now officially -in-law of Equatorial Guinea's president, Obiang achieved the desired prize of joining the CPLP.  He also signed a decree mandating a moratorium on capital punishment, as a preliminary step and proof of commitment to its abolition. Amnesty International raised concerns at about the execution of various inmates on death row just a few weeks before the passing of the moratorium.

More than 7 years later, the abolition of the death penalty remains an unfulfilled promise. There have been cases of deaths of prisoners such as Santiago Ebee Ela, a political activist., and  “ill-treatment and torture are still frequent in Equatorial Guinea” in the view of the Equatoguinean Commission of Jurists.