Equatorial Guinea: COVID-19 Poses an Existential Threat to All 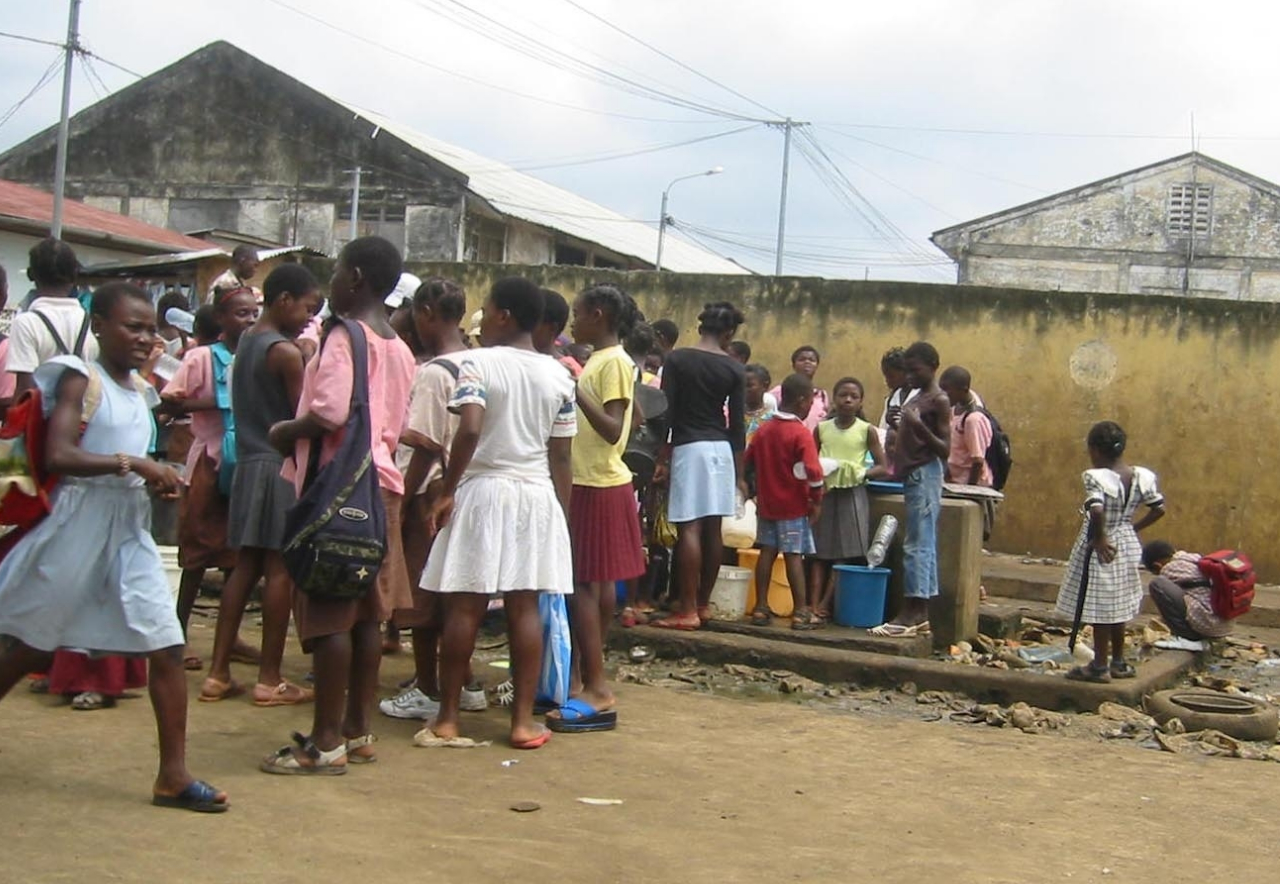 (Washington DC April 2, 2020) EG Justice, the Equatoguinean Commission of Jurists (CEJ) and the Centre for the Study and Development Initiatives (CEID) call on the government of Equatorial Guinea to adopt and fully fund a transparent data and science-based response to the COVID-19 pandemic, and to respect and protect the rights, including economic and social rights of the most vulnerable Equatoguineans during these challenging times.

On March 21, Equatorial Guinea approved through a Presidential Decree, an $8.2 Million fund to combat the spread of the Coronavirus in the nation. The same decree called on “Public and Private Companies, Nongovernmental Organizations, Public ad Private Employees, and the General Public” to voluntarily contribute to the fund.  In the ensuing days, the government has doled out the number of confirmed positive cases (15 to date) in the country, although an unconfirmed statement by the coach of the men national soccer team, quoting the team’s doctor, who also works for the national hospital, put the real numbers at over 100 positive cases.

According to Tutu Alicante, Executive Director of EGJustice, “President Obiang, the longest ruling Head of State in the world, has squandered the nation’s wealth in white elephant projects rather than on building health clinics, schools, or social projects—such as availing the people of clean running water—that would positively impact or improve the masses livelihood.”

Among the most vulnerable in the country are those in prison, where lack of basic sanitation and overpopulation is a common trait.

“The government should free anyone that is under arrest without charges and ensure that those in prison facilities are fully protected from the pandemic as recommended by the UN,” stated a spoke person for the CEJ. “The government must recognize the authentic peril posed by this pandemic and use the opportunity to reduce the agony of families and prisoners that would suffer unnecessary pain due to lack of medical care, food, and other essential amenities.”

Despite ranking among the top three African nations with the highest GPD per capita, the government of Equatorial Guinea has scored poorly on Human Development Index, and it has consistently spent less than 2% of its budget on healthcare.  The country’s hospitals generally lack adequately trained personnel, the sanitary conditions are abhorrent, and access to adequate care is almost non-existent.

“It is hard to comprehend the government’s rationale for such an underfunded response to a pandemic that spread out all over the world and affected all spheres of human life in our country.” said Alfredo Okenve, Vice President of CEID. “This is a government that had no problems paying $20Million to finance the building of a headquarter for the African Centre forSecurity and Intelligence, and gave millions of Dollars to UNESCO to create an award, to France for the reconstruction of the Notre Dame, and to China to battle COVID-19.”

While French judges were upholding the conviction of the Equatoguinean Vice-President, Teodorin Nguema Obiang, for embezzling and laundering millions of Euros in France, he was repurchasing luxury vehicles that Switzerland had confiscated from him. Simultaneously, the IMF was approving a $282.8 Million loan to Equatorial Guinea.  Yet, the images that have emerged about the government’s response are those of market vendors’ fruits and vegetables discarded on the ground as a result of police raiding.

The gravity of the moment calls for the government ofEquatorial Guinea to be measured and fully transparent; it calls for authorities to take all necessary steps to ensure that all Equatoguineans, the poor, the vulnerable, prisoners, the unemployed, all have access to free food and free medical care. It is critical that ensuring the obligation ‘to fulfill’ economic and social rights comes simultaneously with ensuring the obligation ‘to respect’ civil and political rights which includes those imprisoned without due process.  Public and private hospitals and clinics must be adequately equipped and sanitized, and citizens must have access to clean water to wash their hands. But also, security forces must refrain from using violence to target the most vulnerable.