EG and the CPLP 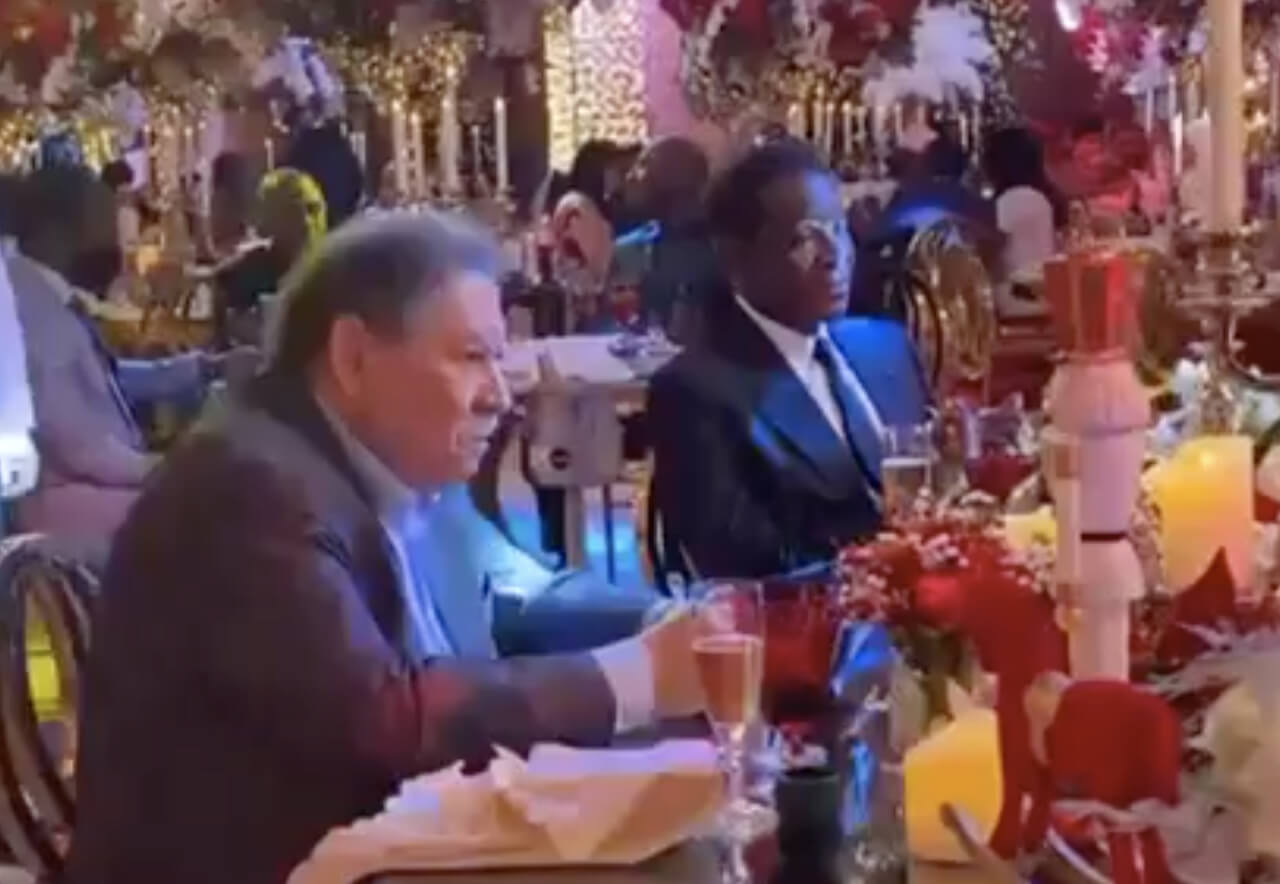 (Washington DC, May 28, 2021) Sao Tome and Principe, the tiny island in the Atlantic, off the Equatoguinean coasts, is well-known as a business hub for the Minister of Mines of Equatorial Guinea, Gabriel M Obiang Lima. His brother, Alberto, is currently Director-General of Customs, a recent promotion, after running the ports of Equatorial Guinea for more than 15 years. Reliable sources state that he was instrumental in securing Equatorial Guinea’s accession to the Association of Portuguese Language Ports (APLOP), with the consequent signing of an agreement with the national company of the Port Administration of Cabo Verde (ENAPOR S.A).

The strong ties linking Sao Tome with Equatorial Guinea cannot be understood without Obiang´s friend and ally, former president Fradique de Menezes, who is regular frequent visitor of the presidential palace in Malabo.

According to the contract signed between Armando Cunha and the Ministry of Mines of Equatorial Guinea, 57 million Euros were transferred into an account at Banco Spirito Santo in Cabo Verde. According to OCCRP investigators, about 10 million euros were then channeled to Gabangare Holding, the minister’s company incorporated in Cyprus. From there, at least 2.5 million euros were paid to Bellezzavecchio SL., a company that could be owned by owned by Pinnacle, Sociedade Unipessoal, SA, registered in Cabo Verde.
‍