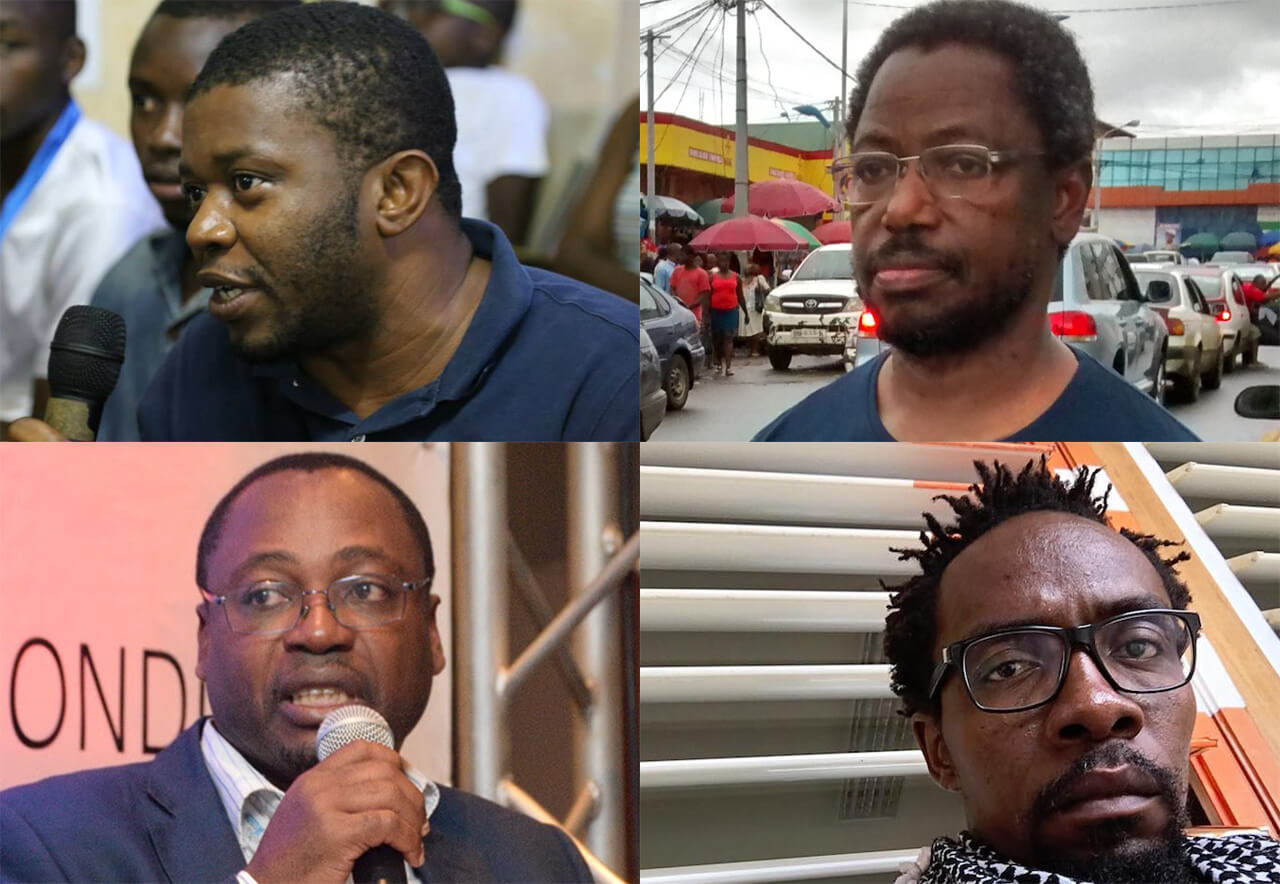 (Washington, DC May 23, 2019) EG Justice and its partners thank the few States who used Equatorial Guinea’s third Universal Periodic Review (UPR) to raise persisting violations and make constructive recommendations, in particular those aimed at strengthening the protections for human rights defenders, and protecting freedoms of expression, association and free assembly.

At the same time, we decry the disingenuous and non-constructive engagement by the Government of Equatorial Guinea during its UPR, including its lack of consultation with civil society organizations.

We are concerned by the deteriorating situation for human rights defenders, and for the rights to freedom of expression, peaceful assembly and association in Equatorial Guinea.

Despite the Government’s assertion to the contrary, no investigations have been conducted, and no one has been held accountable for the torture sessions suffered by Mr. Elo Ayeto while in police custody at the Central Police Station, and at the Black Beach prison where he currently remains held incommunicado. Similarly, no investigations have been carried out to identify and bring to justice the four individuals who kidnapped and brutally beat Mr. Okenve Ndoho. Instead, despite the visible signs of torture, the police attempted to deny that Mr. Elo Ayeto had been tortured at the police station, and a judge refused to consider testimony and evidence of the torture. Similarly, government officials unashamedly dismissed the news about the police abduction and beating of Mr. Okenve Ndoho.

We thus urge the government to ensure that bloggers, human rights defenders and civil society activists are able to carry out their work without fear of surveillance, intimidation, harassment, arrest, or other forms of reprisals. Preventing such attacks will require the creation of protection measures for those at risk and combating impunity: prompt, impartial and exhaustive investigations must be carried out and perpetrators, as well as the masterminds behind attacks, brought to account. Thus, we further urge the government of Equatorial Guinea to work with independent civil society organizations to ensure the swift implementation of all UPR recommendations it received on the issues of protecting human rights defenders and the right to fundamental freedoms.

EG Justice and its partners remain deeply concerned about the lack of independence of the judiciary, the absence of de-facto constitutional guarantees of due process of law, and the government’s abuse of the judicial system to harass and imprison innocent men and woman. While at the same time, human rights violators roam around the country freely, intimidate and abuse people with impunity.

Despite the Government’s assertions to the contrary, domestic violence, and discrimination based on gender, sexual orientation, and ethnicity remain rampant.

EG Justice and its partners strongly urge the Government of Equatorial Guinea to swiftly take all necessary steps to end domestic violence and all forms of discrimination against women, LGBTQI individuals, ethnic minorities, migrants and other vulnerable groups. We urge the government to work with civil society groups to implement all UPR recommendations related to these persistent issues

Lastly, we call on all UN Member States, and the Office of the High Commissioner for Human Rights (OHCHR), to provide the technical assistance required. Similarly, we call on all relevant UN Special Procedures to request an invitation to visit and conduct a fact-finding mission in Equatorial Guinea.